Legend has it that after a particularly long drought in the Dolabang Village at Pura Island, a local man, Olangki, made a journey to Reta Village to borrow rice. The following year, while on way to return the  borrowed rice, he saw a pig on the top of Maru Mountain. He tried, but failed, to slay the pig. In his despair, he asked for help from Dewa “God” to give him water and in return he would give away his daughter, “Bui”. The sky turned dark and with it came a big rain which flooded the village. After he gave his daughter to the God, the rain stopped. After a year, the villagers had enough food and water to live on. 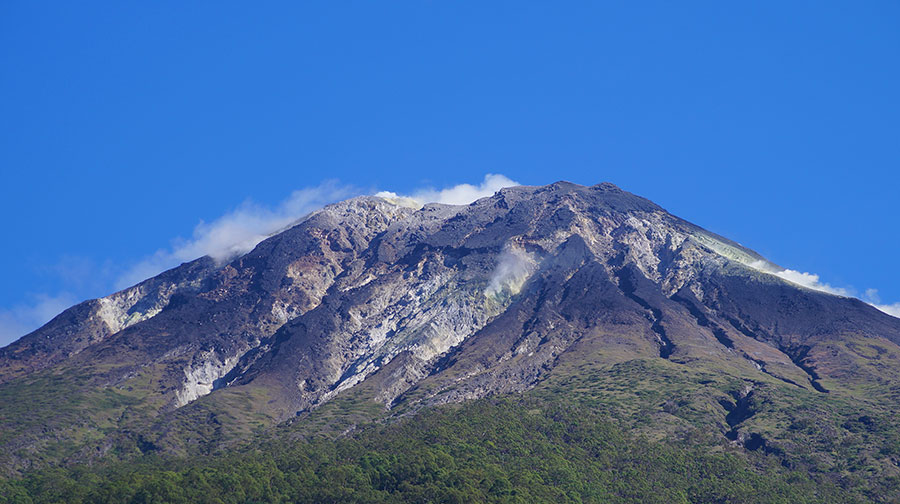 They celebrated their good fortune with the Lego-Lego Dance and invited Bui to join them. Bui was believed to be married to the God of the mountain. While dancing, Bui asked her mother to take care of her baby that was wrapped in a blanket. She told her mother not to open the blanket. Despite her request, the mother opened the blanket and found a big red fish. She could not resist eating one of the eyes. When Bui discovered that the mother had hurt her baby, she ran and locked herself inside Bitu Era cave at the top of the mountain. She promised herself that there would be no more hunger and thirst for her family and village. To this day, water can always be found on top of the Maru Mountain despite any long dry season. It is believed that Bui Hangi, the human wife of the God, made this gift possible. 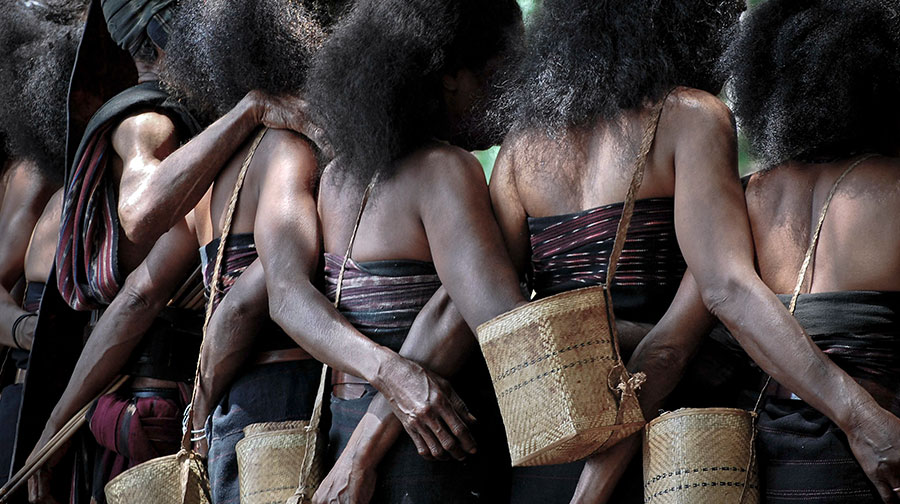 Venture to the isolated archipelago this summer where its myth, culture and wilderness are lost in time.