Tambora, the eruption that changed the world.

Thomas Stamford Raffles, a governor of British East Indies, heard explosions that lasted for more than one day on April 5th, 1815 while he was residing at Batavia, Java. He thought that the explosions that originated in Jogjakarta were cannon fire in the battle between the Dutch soldiers and the Kingdom of Jogjakarta. The following day, thick layers of dust covered the land as thick as 5-cm/ 2-inch. The Tambora Volcano eruption is the greatest eruption in the modern history after Toba Supervolcano in Sumatra Island, 75,000 years ago. It produced 36 cubic miles of ash and rock and injected large amounts of small particles and/or aerosols into the stratosphere, which produced brilliantly vivid reds and oranges skies on the other side of the world. Those aerosol particles stayed in the stratosphere for two years, blocking sunlight and causing havoc on the Earth’s climate. The original peak was nearly reduced by half its original height from 4,000 meters/ 13,000 feet to 2,850 meters/9,500 feet. Three kingdom settled on the vol­cano rim: Sanggar, Pekat and Tambora Kingdom. They were all vanished from civilization. 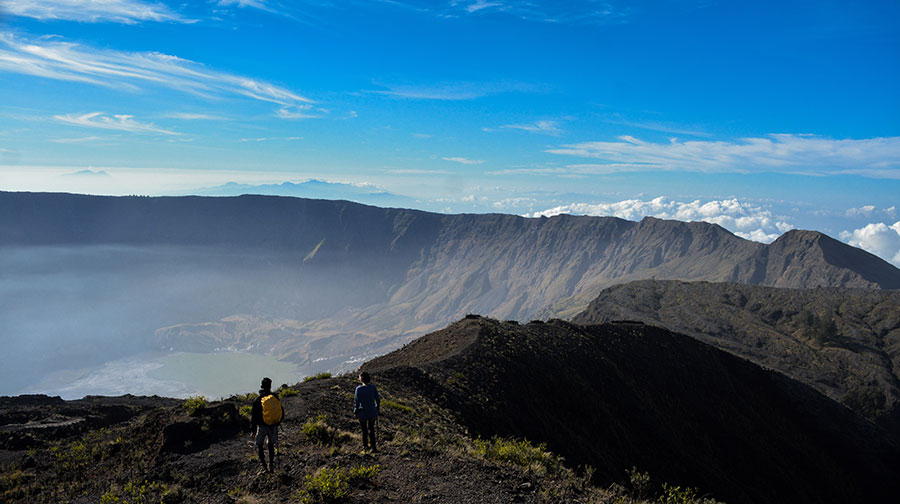 The year 1816 was so cold that it snowed in New England in June and the period became known as“a year without a summer.” Grain shortages and famine occurred across the globe including Yunnan province, China which today is a UNESCO World Heritage Site. The demand for grain to supply Europe, coupled with bad weather, droves of settlers west across the Appalachian Mountains. 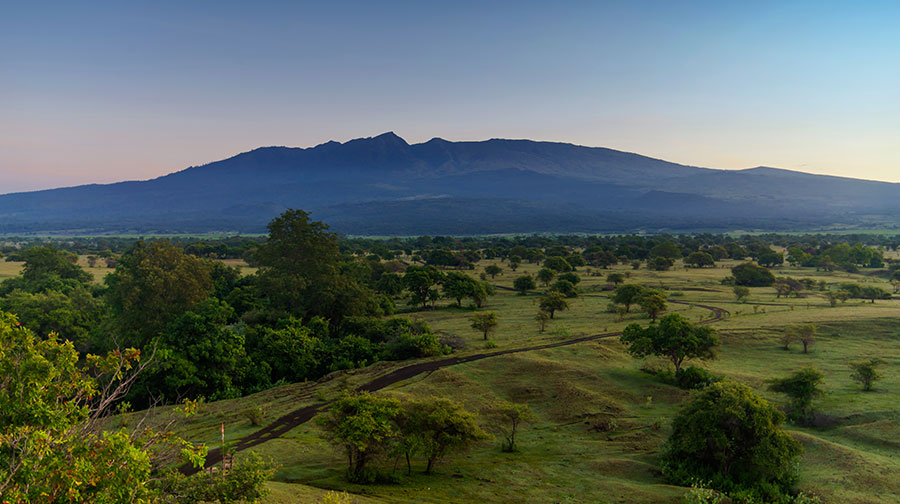 This natural disaster helped spark the first U.S. real estate bubble—a situation complicated by the fact that there was no national currency at the time. When European weather improved, demand for American grain dropped, sparking a financial panic. 300 banks failed overnight, and the depression that followed lasted for several years. The dome of ice that tops the Arctic broke apart due to changes in winds and currents. Reports of this ice-free sea sparked new dreams of finding the Northwest Passage—a strip of open water that would offer a shortcut between the Atlantic and the Pacific. The search for the passage continued for more than two decades. 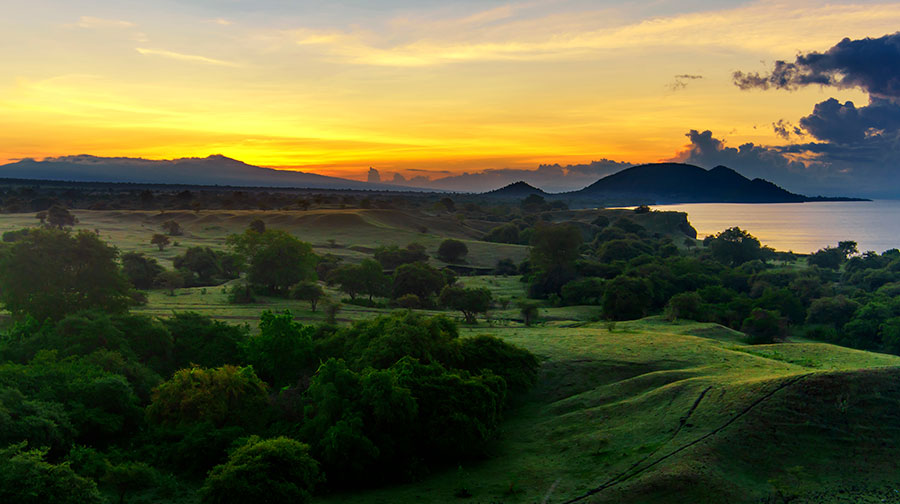 Other effects of the eruption were not immediately obvious and some of them still live with us today. Napoleon Bonaparte’s lost Battle at Waterloo in 1815 where he miscalculated the cold and rainy days in June. The first Bike “laufmeschine” by Baron Karl von Drais inspired by an alternate form of transportation after so many horses died without summer in 1815-1816. 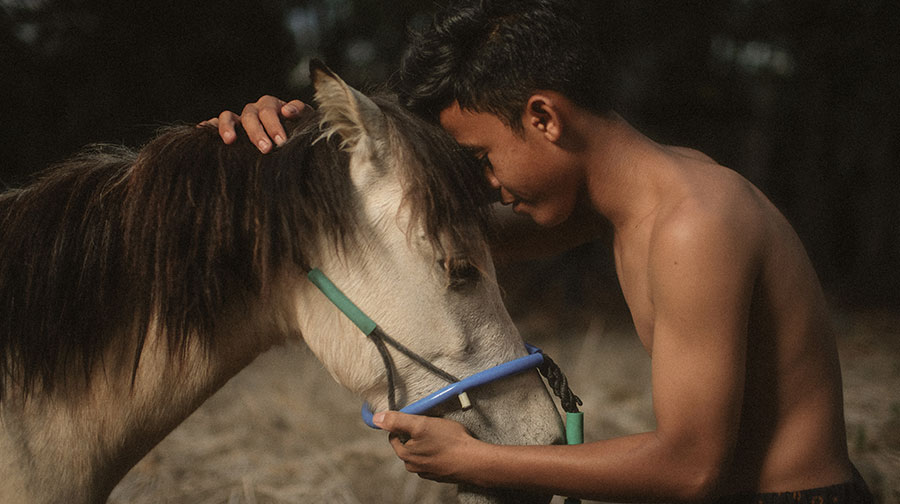 Today, Tambora volcano is forgotten from history. With only a few visitors, this volcano can be explored on your Sequoia yacht journey though Saleh Bay. Marvel at the mystical seascape of the Ring of Fire, the eruption that changed the world. 11-day/10-night Safari to the heart of Lesser Sunda Islands: mystical volcanoes surrounded by scenic beaches & blue waters bursting with sea life. Sequoia sails the Ring of Fire this summer. Plan your safari with us and contact our travel expert at sequoia@coraltrianglesafaris.com