Komodo National Park was founded in 1977 to protect the world’s largest living lizard, the Komodo dragon, which is only found in this park.  Adult dragons can reach a length up to 3 meter (9 feet), with an average weight of 90 kg (200 lbs). With only 6,000 living lizard in the wild, the Komodo dragon is vulnerable to extinction. 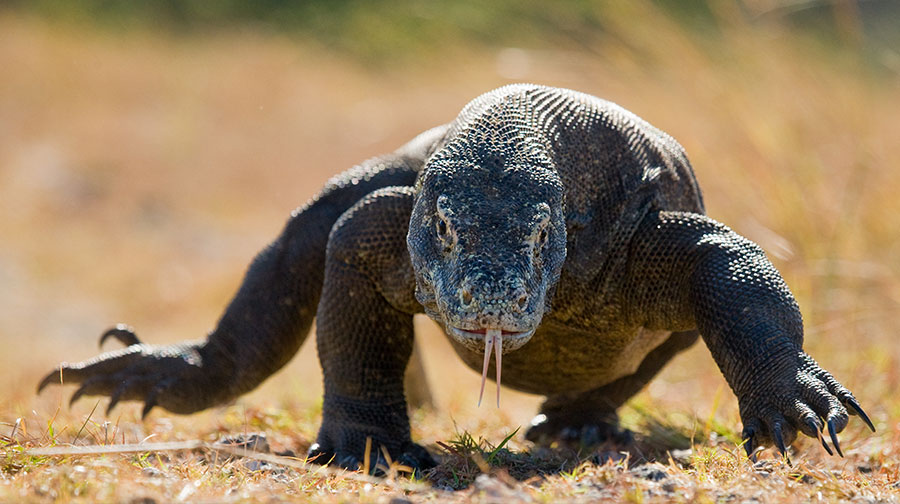 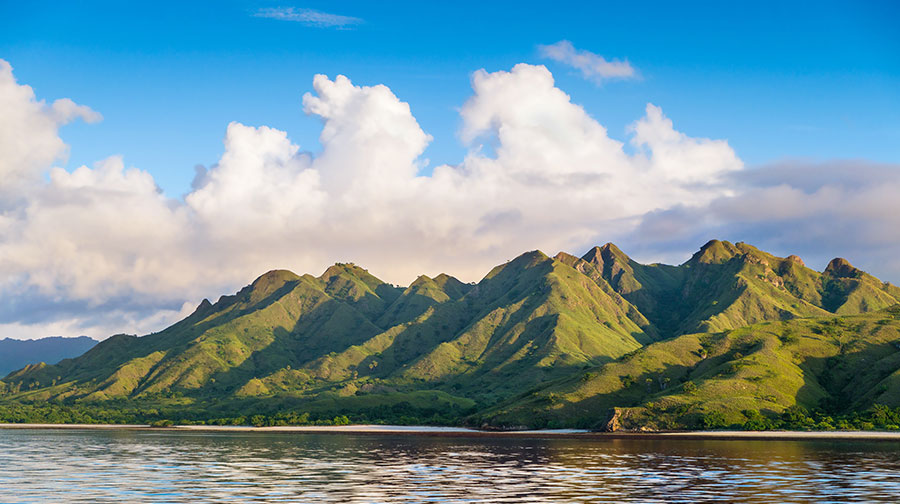 Komodo dragons are declining because of less prey (wild deer and buffalos), which are subject to illegal poaching. This led the Indonesia government to take action to protect this fragile island by announcing publically early this year to close Komodo Island for visitors for one year (2020), while keeping the other islands within the park open to the public. This plan was later changed and announced in CNN Travel International and various media as the government seeking more fund to protect Komodo by increasing entrance fee for parties who want to visit Komodo Island. 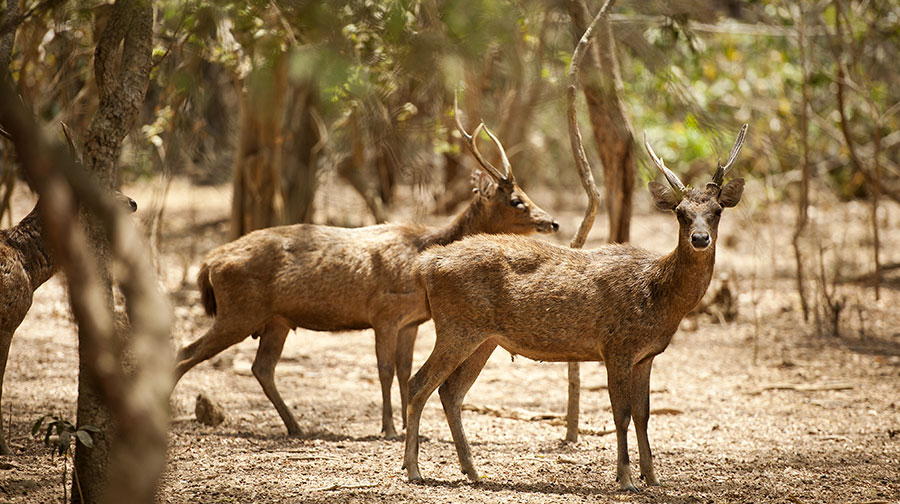 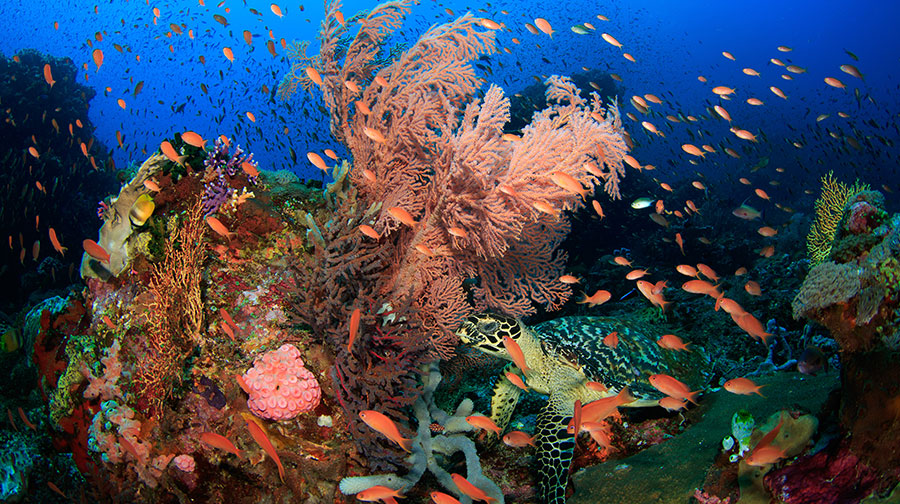 Plan your Komodo yachting summer or fall holiday on Sequoia. Please contact your yacht broker for details. We look forward to serving you on board Sequoia.