Indonesia is home to more than 17,000 islands. As the world’s largest archipelago, it possesses incredible diversity with 300 tribes speaking 700 languages. Each has its own tale, including one here in Komodo Island. 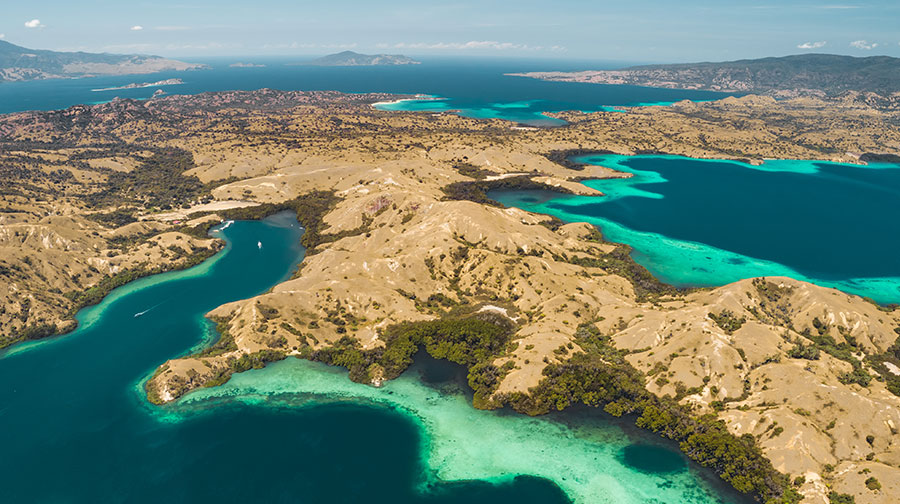 It is believed that one upon a time; there was a fairy princess who lived in Komodo Island; the villagers named her “Putri Naga” or The Dragon Princess. Putri Naga married a local man and gave birth to twins: one human – Gerong – who grew up among the villagers and one dragon – Orah – who grew up in the forest. They never knew that they were siblings. Years passed when one day Gerong went deer hunting in the forest. As he collected his prey, a dragon emerged from the bush and tried to take it. After he failed to convince the dragon to go away, he lifted his spear ready to kill the dragon. The beautiful goddess, “Putri Naga” appeared and told Gerong not to kill the dragon. She told him that the dragon “Orah” was his twin and they should live in a harmony. 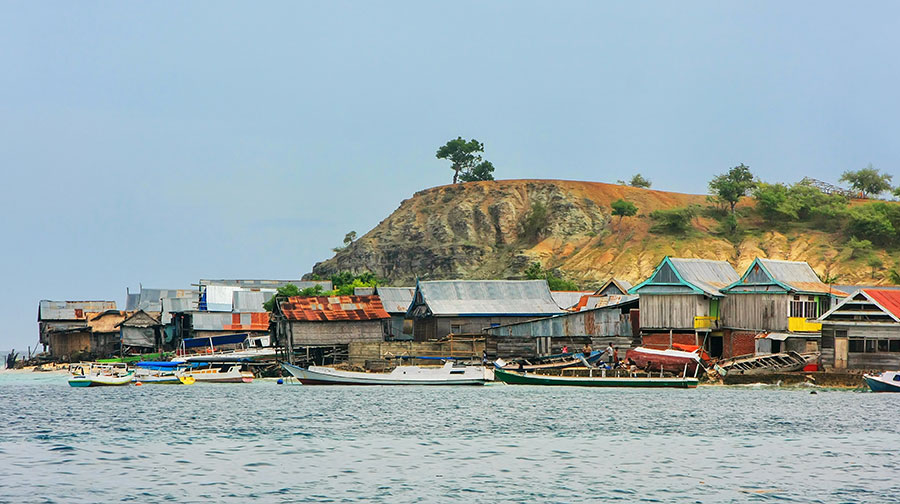 To this day, the Komodo Islanders believe that the Komodo Dragons are their family members and they should share their land without borders. During our Komodo Safari, you will meet villagers who will be excited and proud to introduce you to their customs and traditions. Sequoia yacht sails Komodo this summer from July to September. We hope to see you here soon. 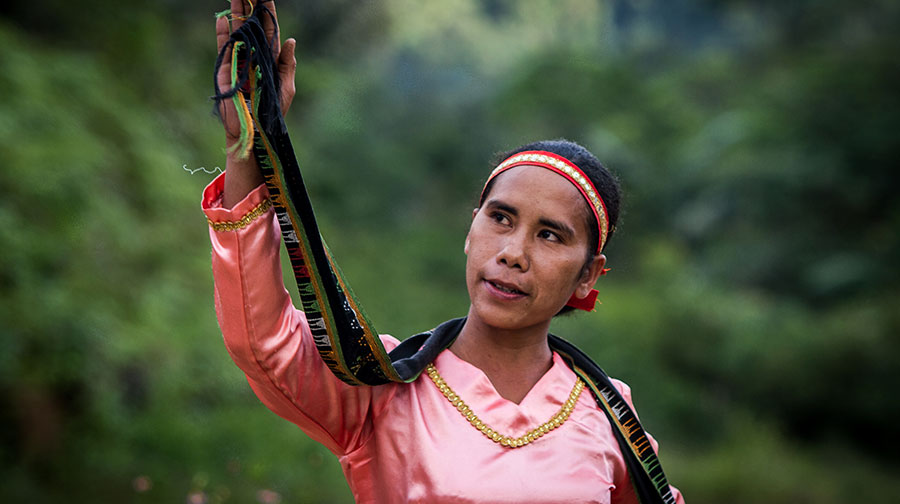